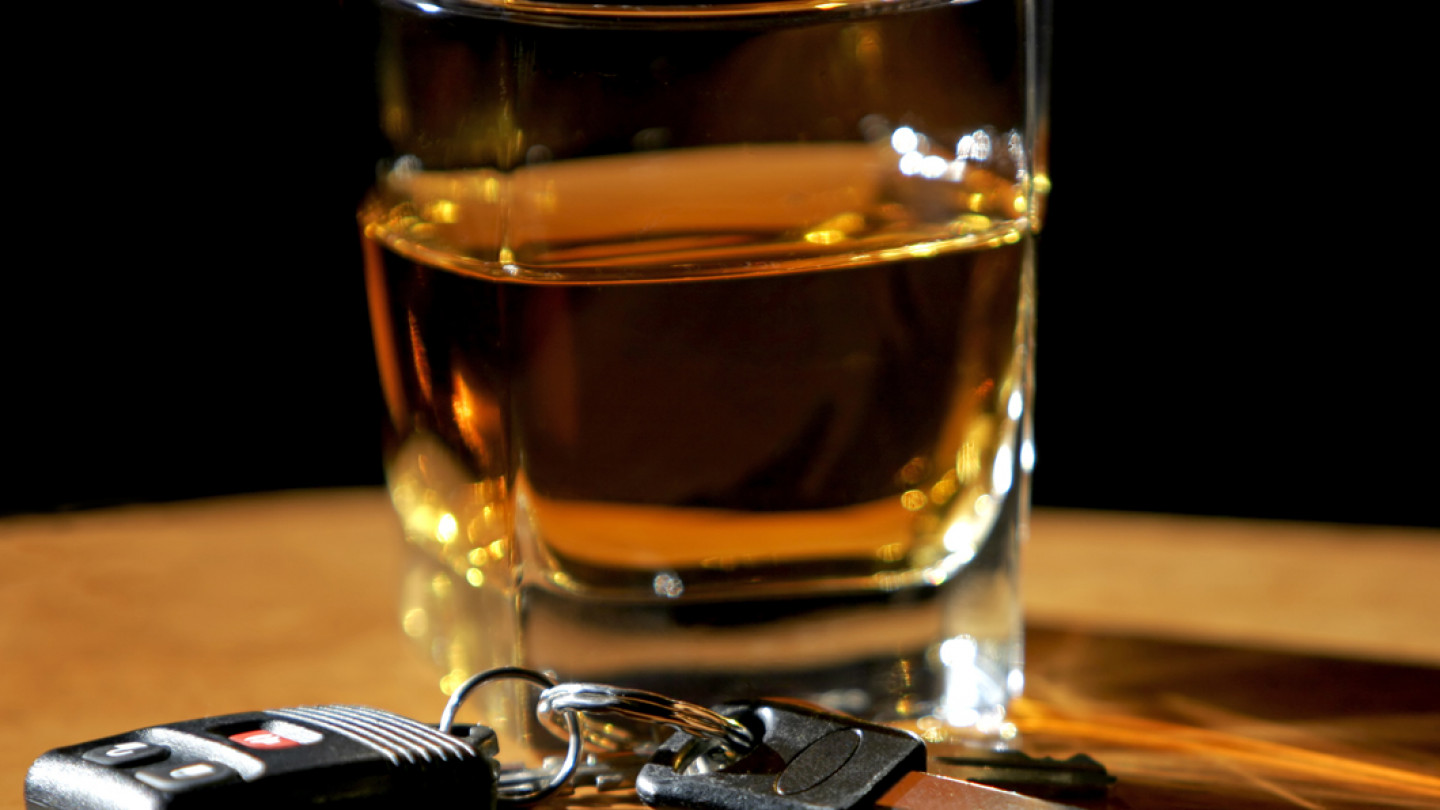 Driving Under the Influence | Columbia, SC

If no injuries are involved, a law enforcement officer will normally ask that a suspect perform field sobriety tests. There are three standardized tests approved by NHTSA. They are the horizontal gaze nystagmus test, the walk and turn test, and the one leg stand test. Each of these tests needs to be performed in a specific manner for it to be valid. If the proper procedure is not followed, an experienced driving under the influence (DUI) attorney can attack the reliability of the test. In addition, no one has to submit to these field sobriety tests. You have an absolute right to refuse to perform these tests even though as a practical matter you may still be arrested. However, it most likely will later help you if the prosecution does not have any evidence from the field sobriety tests to use against you.

The penalties for conviction of a driving under the influence (DUI) first offense with a blood alcohol of less than .10 are 0-30 days in jail and a fine of $400 which ends up being $1,022 when the court costs are added. There is a six month driver's license suspension if convicted, and a person must enroll and complete the ADSAP program. SR-22 insurance is mandatory for 3 years. The penalties increase for higher blood alcohol levels and second or more offenses